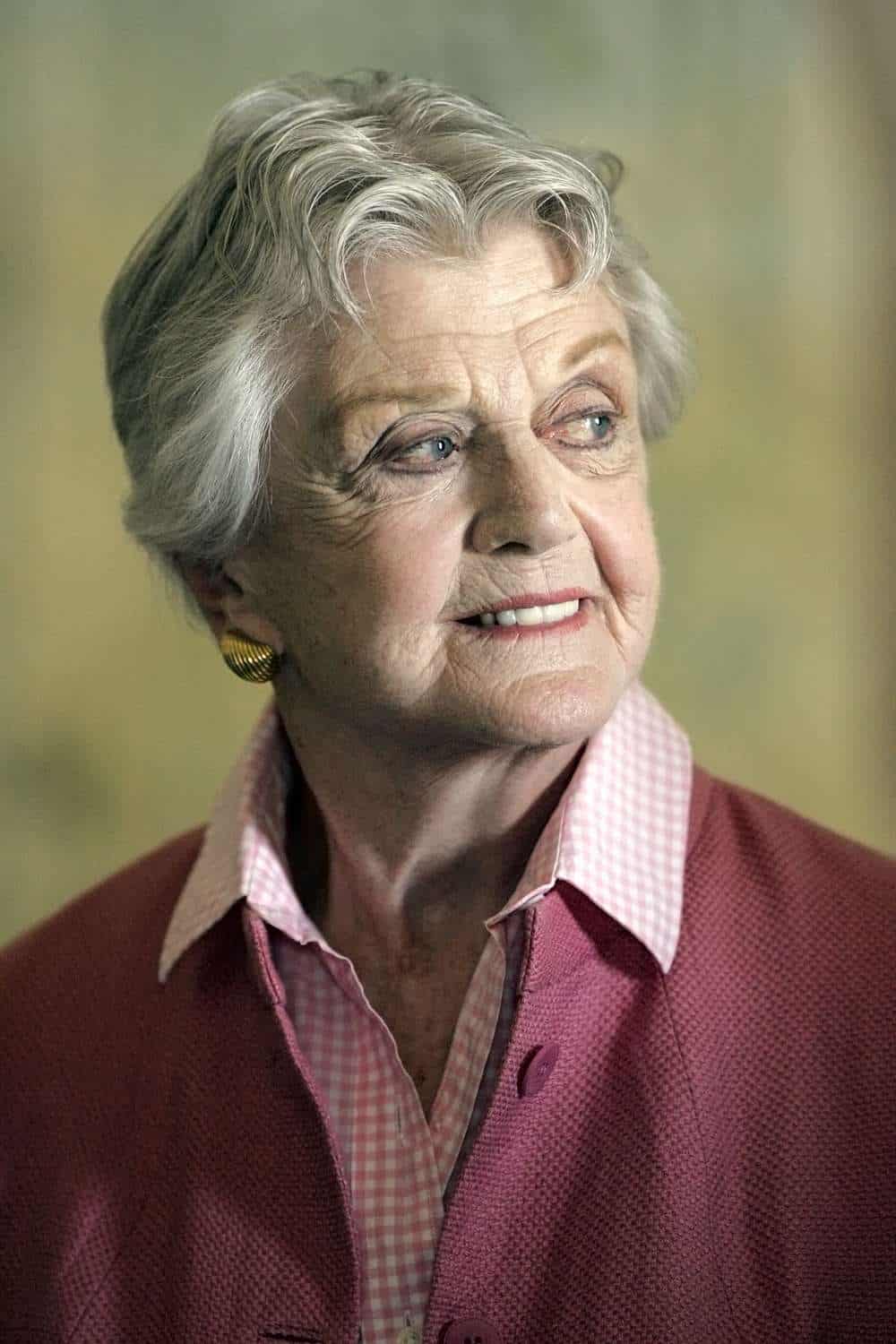 Like so many other people across the world I was deeply saddened and shocked at the news of the passing of Angela Landsbury . Angela was an amazing actress who had a long and successful career in both film and television. She will be remembered by many for her role as Jessica Fletcher in the popular TV series "Murder, She Wrote". Angela was also a Tony Award winning stage actress and had a successful career in films such as "The Manchurian Candidate", "Death on the Nile" and "The Bedknob and Broomsticks". I particularly remember her in "Bedknob and Broomsticks" which I watch over and over again as a child. Angela will be greatly missed by her many fans, but her work will live on forever.

Angela Lansbury is a British-American actress and singer who has enjoyed a long and successful career in film, television, and theatre.

Born in London in 1925, Angela Lansbury moved to the United States with her family at the age of nine. After appearing in a number of small roles in films and on Broadway, she starred in the film noir classic The Manchurian Candidate (1962). She then went on to star in a number of popular films, including Death on the Nile (1978), Bedknob and Broomsticks (1971), and The Picture of Dorian Gray (1945).

Angela Lansbury has also had a hugely successful career on television, starring in the long-running series Murder, She Wrote (1984-1996). She has won five Golden Globes and three Emmy Awards for her work on television.

Angela Lansbury has had a remarkable career spanning over six decades. She is a true icon of the stage and screen and will be greatly missed by her many fans. Thank you, Angela Lansbury, for all the wonderful entertainment you have given us over the years. You will be sadly missed but never forgotten. Rest in peace. Written by: Matt Grill
Matt Grill is the Director and Founder of BSharp Tech,  entrepreneur, software developer, digital marketer, photographer, geek, husband and father.
History
Recent Posts
Should you avoid or face conflict in your business? How to Keep Your House Neat and Tidy: Tips and Tricks